Promoting and protecting California’s agriculture, the environment, and an equitable marketplace since 1880. 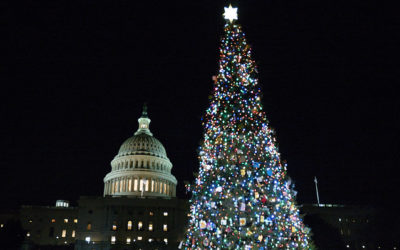 ‘The People’s Tree’ Lights up the Capitol 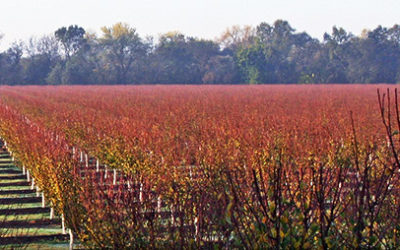 Español Sacramento - September 23, 2019 - The California Department of Food and Agriculture (CDFA) is pleased to announce the availability of the new Farmer Resource Portal, which was designed to help farmers and ranchers have better access to information to help them...

CACASA provides the venue for collaborative opportunities to address matters of statewide significance that affect California’s agricultural production, its natural resources, marketing, food safety, equity, and public health as it relates to our environment. 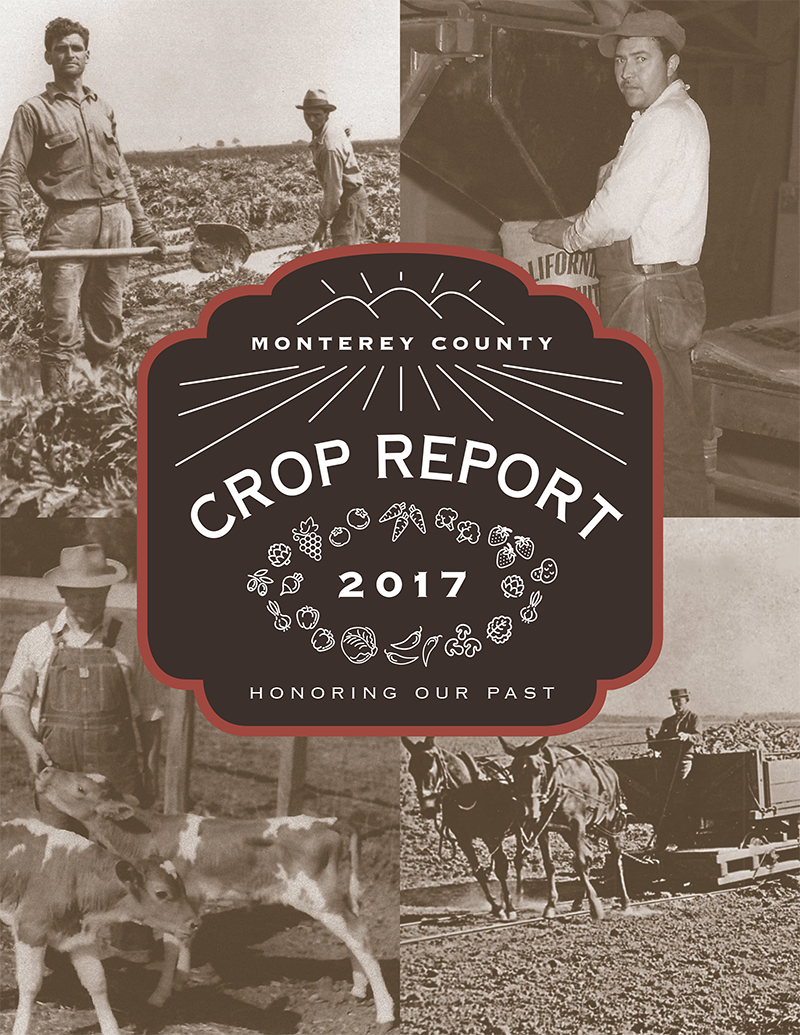 of all fruit and nut crop production in the US are grown in California.

of all vegetable crops in the US are grown in California.

California’s top-10 valued commodities for the 2017 crop year are*: 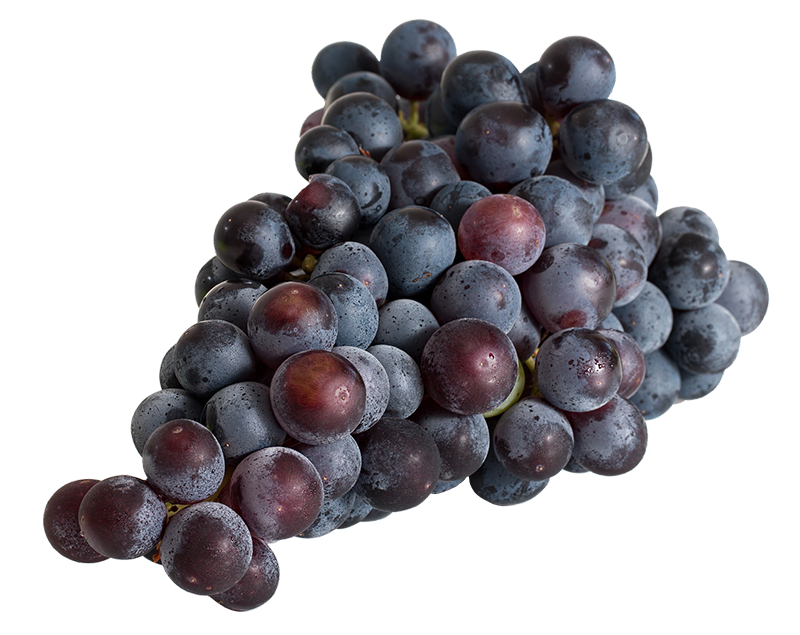 Tim Pelican is a native of Coleville, Wash., Tim was raised in an Air Force family, spent his formative years in Iowa and graduated from high school in South Dakota. He enlisted in the U.S. Army and, during his three-year enlistment, worked as an operating room technician.

He moved to California in 1997 and worked as a contract forester for Pacific Gas and Electric Co. He later joined the agricultural commissioner’s office in Tuolumne County. 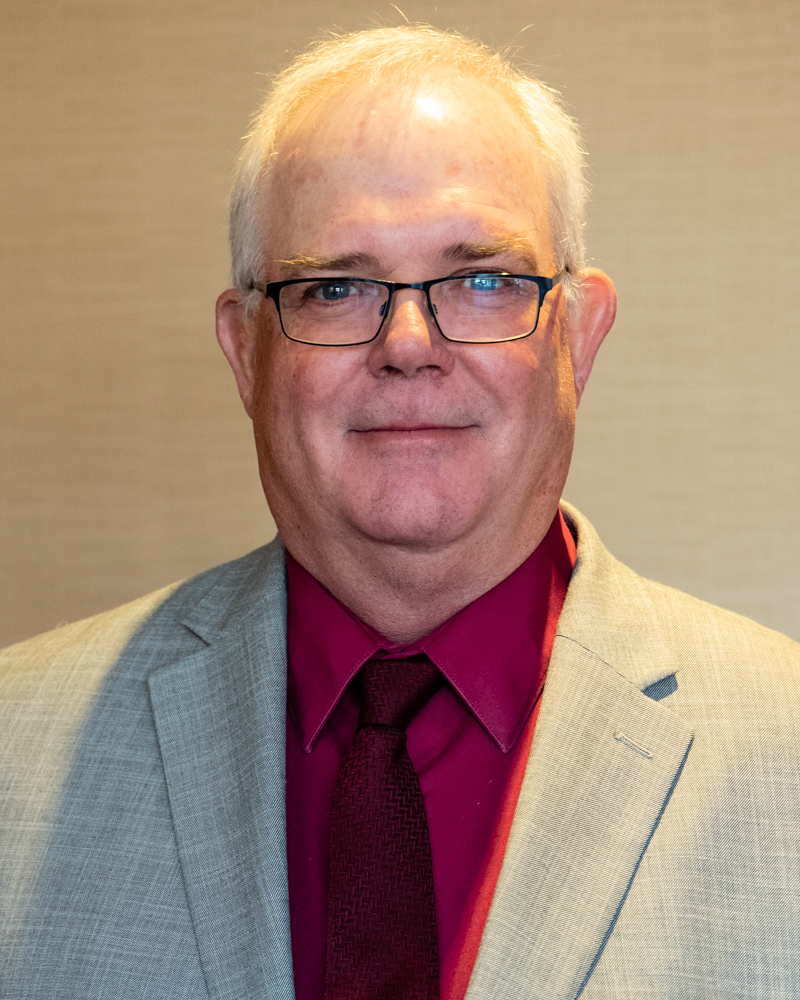