The California Agricultural Commissioners and Sealers Association (CACASA) is a voluntary organization comprised of County Agricultural Commissioners and County Sealers of Weights and Measures from California’s 58 counties. CACASA provides the venue for collaborative opportunities to address matters of statewide signiﬁcance that aﬀect California’s agricultural production, its natural resources, marketing, food safety, equity, and public health as it relates to our environment.

County Agricultural Commissioners and County Sealers of Weights and Measures provide regulatory services through numerous programs that are coordinated with the United States Department of Food and Agriculture (USDA), California Department of Food and Agriculture (CDFA), and the California Department of Pesticide Regulation (CDPR), a division of the California Environmental Protection Agency (Cal-EPA). Each County Agricultural Commissioner and County Sealer of Weights and Measures is licensed by CDFA and appointed by the respective county’s Board of Supervisors. 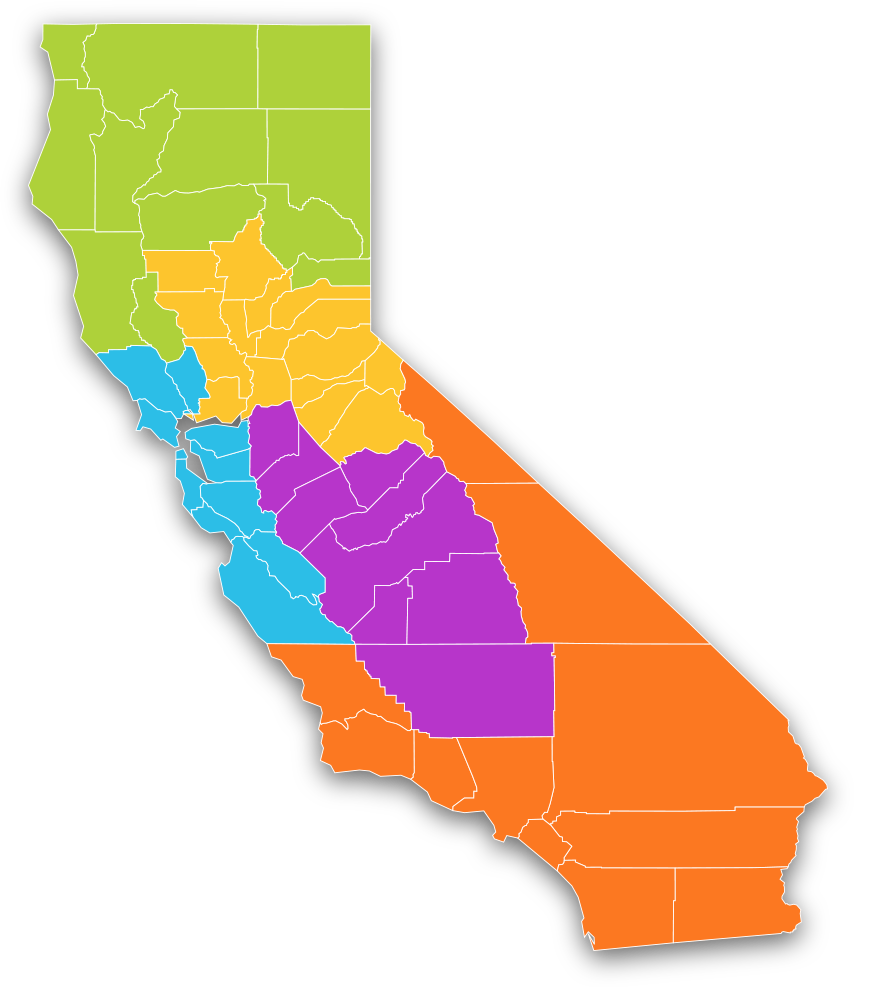 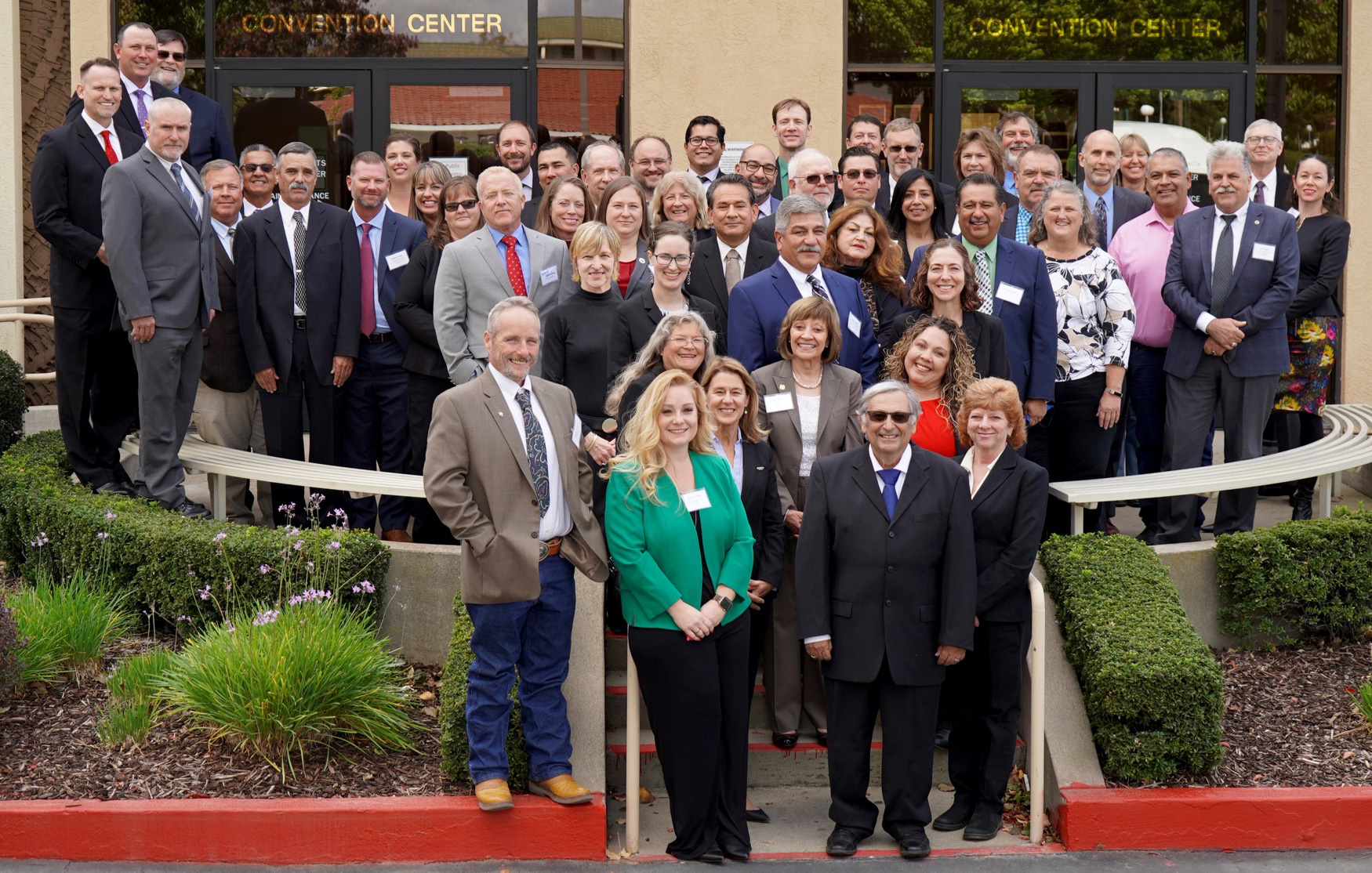 We ensure accuracy by inspecting and testing all commercial scales used to determine value.

We inspect and test all water, electric, and natural gas sub-meters, gas pumps and propane dispensers used for commerce.

We inspect packaged commodities to ensure accuracy with labeling and stated weight, which includes test purchases.

We conduct point of sale system inspections to protect consumers and ensure they receive the advertised price.

Our insect trapping and plant inspection programs prevent the introduction or spread of new, exotic and destructive pests.

We ensure the safe use of pesticides through training, outreach, inspections, and investigations.

We ensure that all nursery stock produced or sold in California meets strict quality standards.

Every county creates an annual crop report which details the quantity and value of crops, livestock and poultry production.

During California’s period of rapid expansion at the end of the nineteenth century, settlers brought not only their families but also brought with them trees and vines for planting, some of which were infested with insect and disease pests. This created so many problems for the state’s farmers that in 1881 the California Legislature provided counties with the authority to establish local Boards of Horticultural Commissioners in an effort to protect the state’s burgeoning tree and vine industries from these new pests. In 1920, with the development of the State Department of Agriculture, the legislature brought the several County Horticultural Commissioners and their deputies under the direction of the Director of Agriculture.

Since the inception of the horticultural commissioner system, not only the name has changed, but the duties and responsibilities have as well. During the course of the past 120 years, this system has become more complex, yet remains flexible enough to address local issues. Recognizing that working collaboratively with other county agricultural commissioners was critical in addressing regional problems, the Association of Agricultural Commissioners was established in 1922. In 1988 the association combined with the California Association of Weights and Measures Officials to establish the present California Agricultural Commissioners and Sealers Association.

County Sealer of Weights and Measures

California consumers have received protection from the use of false weights and measures since 1915 when the state’s legislature established that each county shall have a Sealer of Weights and Measures. In most counties since 1970, the functions of the County Sealer of Weights and Measures have been combined with those of the County Agricultural Commissioner. Under the general direction of the Secretary of Food and Agriculture through the Division of Measurement Standards (DMS), and in cooperation with various federal, state, and local jurisdictions, the County Sealer inspects, tests, and certifies to the accuracy of numerous devices, functions, and activities associated with commerce.

County weights and measures officials (Sealers) serve all consumers as the local regulatory agency authorized to enforce the California Business and Professions Code and the California Code of Regulations pertaining to issues of “Equity in the Marketplace”. This enforcement efficiently and effectively protects local commerce, thus encouraging stability in the State’s economy. Sealers annually perform thousands of inspections on various commercial devices, check packages for net content, review weighmaster records for accuracy, provide training and education to businesses and individuals, in addition to any number of other activities designed to assure “Equity in the Marketplace.” In virtually any transaction you may make, your weights and measures official serves as the “third party” protecting both business and the consumer.