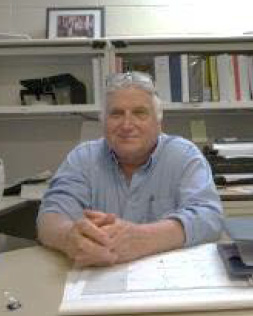 Kevin Wright. Wright grew up in Dobbs Ferry, a small town 30 miles north of New York City. He earned a degree in biology from the New York State College of Environmental Science and Forestry at Syracuse University. After graduating, he served two years in the Peace Corps in India and, upon returning, worked as a biologist in freshwater fish farming. He later owned and operated a catfish farm in Oklahoma. After 12 years, he sold the farm and returned to school earning a master’s degree in international business. Spanish classes he’d taken in college helped him land a job in Stanislaus County as an agricultural biologist enforcing pesticide safety regulations. He was with Stanislaus County for 11 years, earned all the certifications for inspector biologist and was promoted to deputy commissioner in charge of pesticide enforcement. In December 2006, he took the job of Assistant Agricultural Commissioner in Calaveras County and, in 2013, became the commissioner upon the retirement of Mary Mutz.

“I have enjoyed all aspects of my career … from plugging melons for sugar content in Stanislaus County to managing the Ag office in Calaveras County. … I am proud to represent the Calaveras County Agricultural Commissioner’s office and grateful to oversee a talented staff, which performs the wide variety of tasks necessary to fulfill our mandates and serve the county’s varied agricultural interests.” 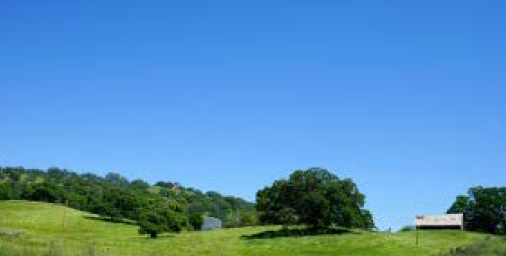 Calaveras County’s main agricultural products are cattle and timber, which don’t require intensive pesticide use compared with field crops. Grape and walnut growers have adopted more integrated pest mnagement practices in their farming, contributing to a decade-long decline in restricted-materials use.

Cannabis issues have demanded a lot of attention since the county established a temporary urgency ordinance in 2016 to regulate cannabis cultivation following the Butte Fire and passage of the Medical Marijuana and Safety Act. County regulations allowed cultivation on properties of 2 acres or more. This spurred a “big land rush,” as well as a swell of interest among growers coming into compliance with pesticide laws and regulations.

“The training helped reduce growers’ use of illegal pesticides. The growers who came in knew that with the state program ramping up that their product would be subject to a lot of testing in the channels of trade and they wanted to be sure they were using legal pesticides. It increased our permitting activities by 50 percent.”

The 2-acre rule backfired. It put growers near rural-residential property owners who didn’t want cannabis grows next door. Commercial cultivation has since been banned by the county. Wright, however, predicts the story is not over. “The state has implemented its licensing procedures and is willing to offer assistance for counties with a legal program. Our office has been around since 1929, and as the local authority to enforce the state pesticide laws and regulations we will be here to regulate cannabis whenever that time comes back around.”

Wright’s office has also been working on implementation of a new state regulation banning the use of pesticides applied by air or with an air blast blower within a quarter mile of a school during school hours, and requiring advanced notification for any pesticide application to commodities near schools has also figured into the mix. The regulation only affects eight ranchers and growers, however, so Wright figures the county is one of the first in the state to be fully compliant.

Training for cannabis growers kept the department busy last year. Completion of the School Notification requirement has just been accomplished.