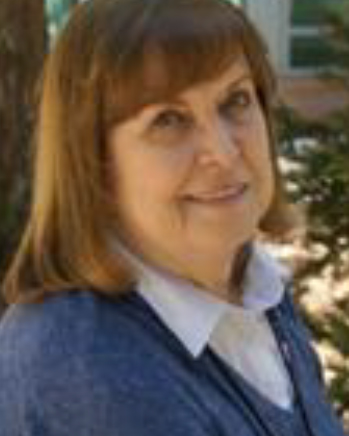 Stephanie “Stevie” McNeill. McNeill is a native of Tulare County with a strong agricultural background. Her grandparents raised oranges in Lindsay. Her father was a crop duster in Huron, and her step-father was a pest control advisor in Kings County.

McNeill graduated from Hanford High School. She went on to attend College of the Sequoias and Cal Poly San Luis Obispo. She graduated from Fresno State University in 1982 with a degree in ag plant science.

After she finished college, she earned a Pest Control Advisor license and, later, got a Qualified Applicator License.

“I was like: OK world, come and get me,” she said, explaining she quickly realized finding a job was going to be a lot of work. Yet, within a year she found employment at Basic Vegetable Products – a storied California business that, at the time, was the state’s biggest processor of dried onions and garlic. The company, started by two brothers during the depths of the Great Depression, was acquired by a ConAgra subsidiary in 2000.

With Basic Vegetable Products, McNeill was in charge of inspecting experiment stations throughout the western United States.

After the birth of her children, McNeill left the position, which had put her on the road for months at a time, she explained. 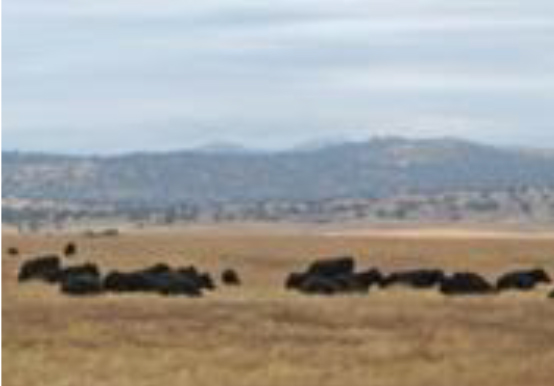 Trends seen, especially those that relate to pesticides? McNeill didn’t have to consider the question for long: “Ag-urban interface.” Madera’s economy is heavily agricultural (tourism being the other big industry). The county in recent years had 700,000 harvested acres. Main crops are almonds, grapes, milk, pistachios, cattle and calves. Subdivisions and ranchettes, popular with those seeking to live in the country, are increasingly butting up against that acreage.

“People want to live in the country, but they aren’t comfortable with the things that go on: like dust, smell, pesticide use,” she said. “It’s a misunderstanding, and every county has it in their own way…”

One big accomplishment McNeill points to is her office’s continuing education (CE) classes required for those keeping their pesticide use licenses current. The classes cover a range of issues: From laws and regulations, to DPR’s food safety program and pest control. The CE classes, McNeill said, are very popular. “For Madera County, we usually have three of them and we get 200-300 people total,” she explained. “For a county our size, that’s really good.”