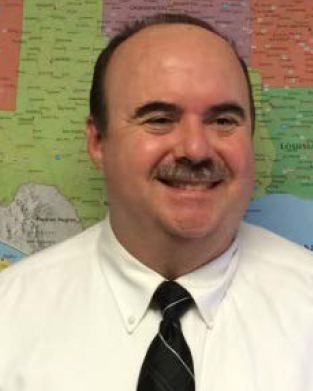 To this day, he still remembers fruit flies getting in his ears and mouth: “No, they do not taste like chicken.” 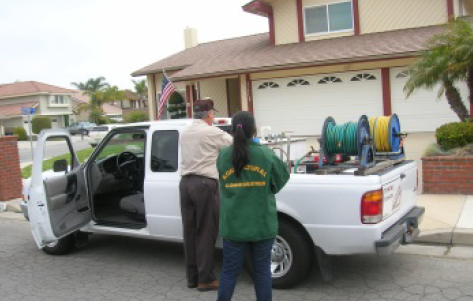 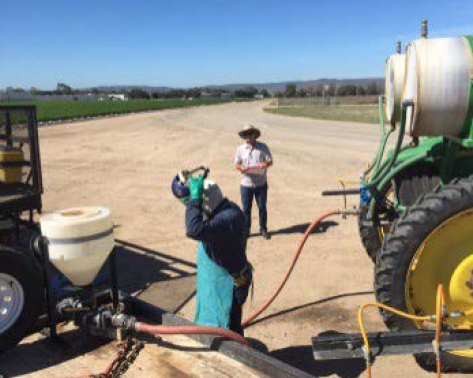 Huanglongbing (HLB), a major citrus disease, was recently found in the county. Croy’s office is working with CDFA to monitor and treat for Asian citrus psyllids, which carry the disease.

“Our greatest challenge is working with CDFA to convince the homeowners, who are adverse to pesticide use, to allow the mandatory treatments”

Croy says he places a high priority on communication with industry and residents. He is active with the Orange County Pest Control Operators of California and Orange County Farm Bureau, and has conducted many HLB informational meetings for northern Orange County’s cities.

Croy says he is also embracing technology. All of his office’s inspectors and supervisors now have iPhones and iPads, and some have laptop computers. The office adopted CalPEATS (the California Pesticide Enforcement Activities Tracking System) and, in 2016, began work on new software to integrate with Orange County’s Public Works Department’s billing system.