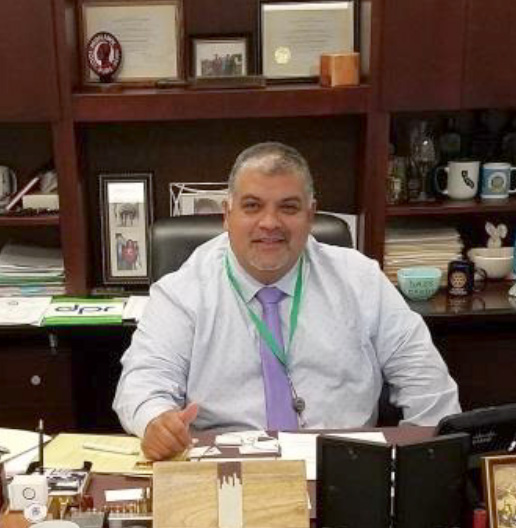 Arroyo was born in Lindsay, Tulare County. His first ag job, other than picking fruit with his family, was working at a tomato packing shed as the “automatic dumper” heaving tomato lugs onto a conveyor belt, he said. Later, he worked in citrus groves spraying and pulling irrigation hoses. After graduating from Lindsay High, he earned a bachelor’s degree in Agricultural Business from California State University, Fresno. He got a seasonal summer job with Fresno County writing citations for cantaloupe thieves. Arroyo joined the Fresno County Agricultural Commissioner’s Office in 1993. Three years later, he moved to Kings County, where he worked 10 years as deputy agricultural commissioner. He served nine years in Kern County as the agricultural commissioner/sealer and, in March 2017, was appointed as the agricultural commissioner/sealer for Riverside County.

Riverside County’s $1.3 billion agricultural industry spans over 200,000 acres and includes vegetables and citrus in the Coachella Valley desert, vineyards in Temecula, cotton, alfalfa, and wheat along the Colorado River and citrus in and around the city of Riverside. The department is currently working on educating growers about new worker protection standard (WPS) changes and DPR’s new proposed schools notification regulations. It is also working with the California Association of Pest Control Advisors (CAPCA) to strengthen the office’s relationship and inform growers and pest control advisors about the office’s role in pesticide use enforcement. 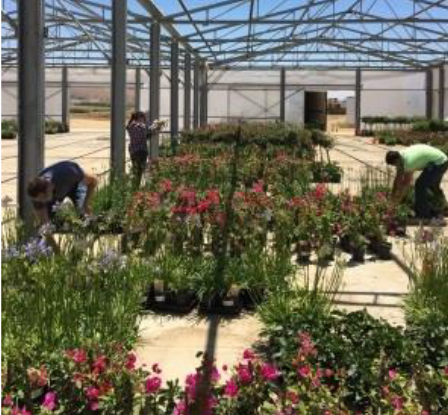 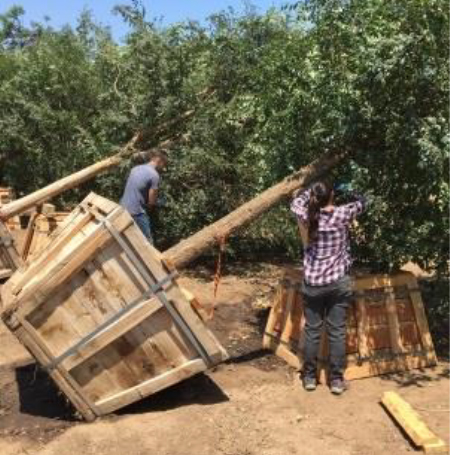 “Riverside County has been a pleasure to explore. I’ve met with numerous industry groups and have attended as many meetings I can squeeze into my schedule,” Arroyo said.

“From date palm orchards in the Coachella Valley, alfalfa in Blythe, to vines in Temecula — all have been educating and I look forward to new and old relationships to flourish in the coming years.”

“In Kern County, I worked closely with community advocates, including CRPE (Center for Race, Poverty, and the Environment), the Committee for a Better Arvin, the Central California Environmental Justice Network, and the IVAN – Kern (Identifying Violations Affecting Neighborhoods) network. Together, we worked to break down barriers of communication between growers, the CAC, and the public. I look forward to building new partnerships here in Riverside County, and have already had some positive meetings with farmworker advocates since arriving.”