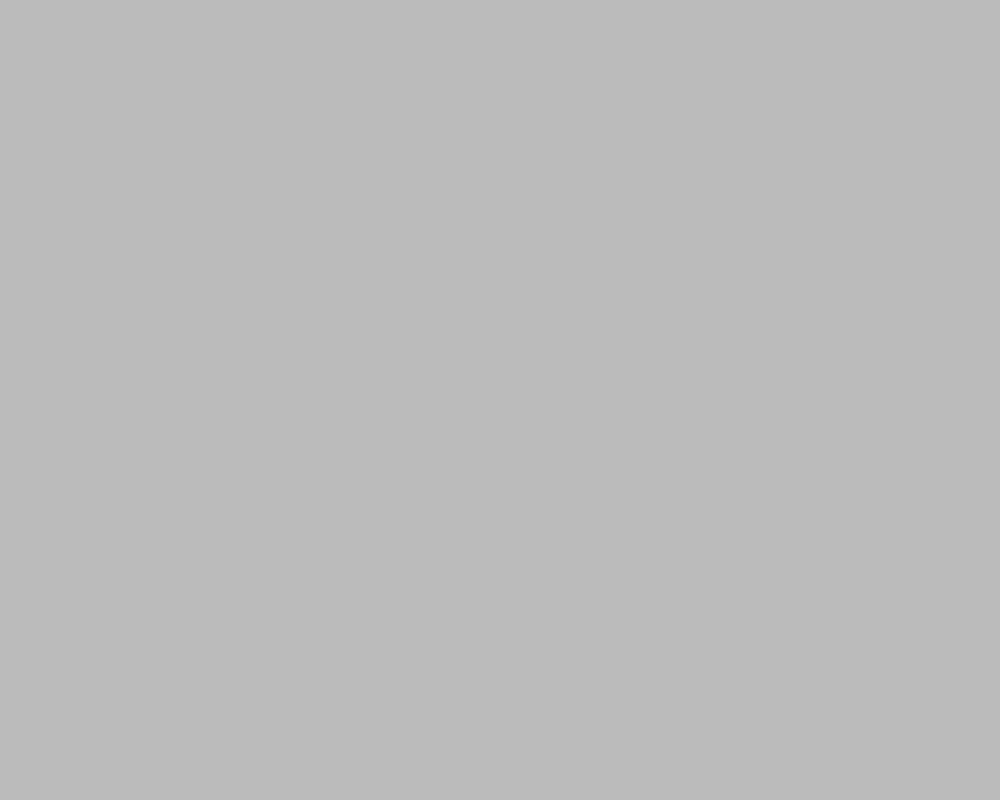 Learn More
Stanislaus County is a county located in the Central Valley of the state of California, between Stockton and Fresno. As the price of housing has increased in the San Francisco Bay Area, many people who work in the southern reaches of the Bay Area have opted for the longer commute and moved to Stanislaus County for the relatively affordable housing. As of the 2010 census, the population was 514,453. The county seat is Modesto.